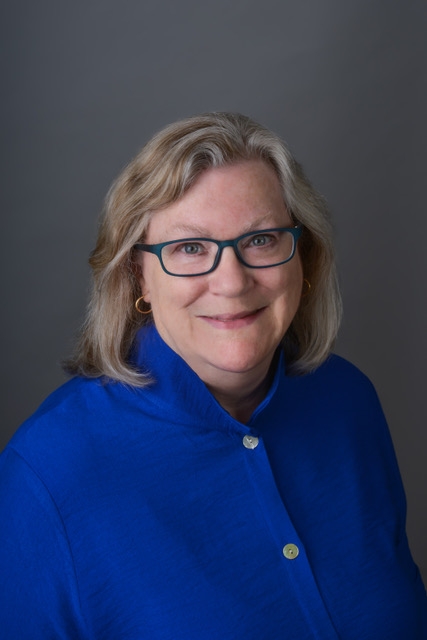 Join us for our next Deep Dive with Rev. Gay Clark Jennings, president of the House of Deputies, on May 24th, 12 - 1 pm. During the Deep Dive, Jennings will share all about next summer's General Convention, including information about volunteer opportunities, what items are on the agenda, and how Province III can support the gathering in 2022. Access the Deep Dive at this link - all are welcome!

About the speaker: The Rev. Gay Clark Jennings was elected president of the House of Deputies by her peers at the 77th General Convention of the Episcopal Church in 2012, and was unopposed for reelection in 2015 and 2018. She is the first ordained woman to hold the position. As president, Gay is committed to fostering a new generation of leaders in the Episcopal Church and encouraging the church’s work for justice through the actions of General Convention and the work of Episcopalians throughout the church. She works closely with the elected and appointed leaders who serve the church between conventions, with more than 850 members of the House of Deputies, and with the presiding bishop and other church leaders. Gay, ordained in 1979, is a ten-time deputy from the Diocese of Ohio. She is also the Episcopal Church’s clergy representative to the Anglican Consultative Council. She previously served for 17 years as canon to the ordinary in the Diocese of Ohio and for nine years as associate director of CREDO Institute Inc., a church wellness program. Prior to serving as president, Gay served on the Executive Council of the Episcopal Church from 2006-2012 and held many elected and appointed leadership positions, including chairing the General Convention legislative committees on Structure, World Mission, Communications, and Canons. She is a founding steering committee member of the Chicago Consultation, which supports the full inclusion of gay, lesbian, bisexual and transgender Christians. Gay is a graduate of Colgate University and Episcopal Divinity School and has received honorary doctorates from both institutions. She lives in Sagamore Hills, Ohio (outside Cleveland) with her husband, Albert, who has been a parish priest for 40 years. They have been married for those same 40 years. Their son, Sam, lives nearby and is a sound engineer. Their beloved daughter, Lee, died in 2010.