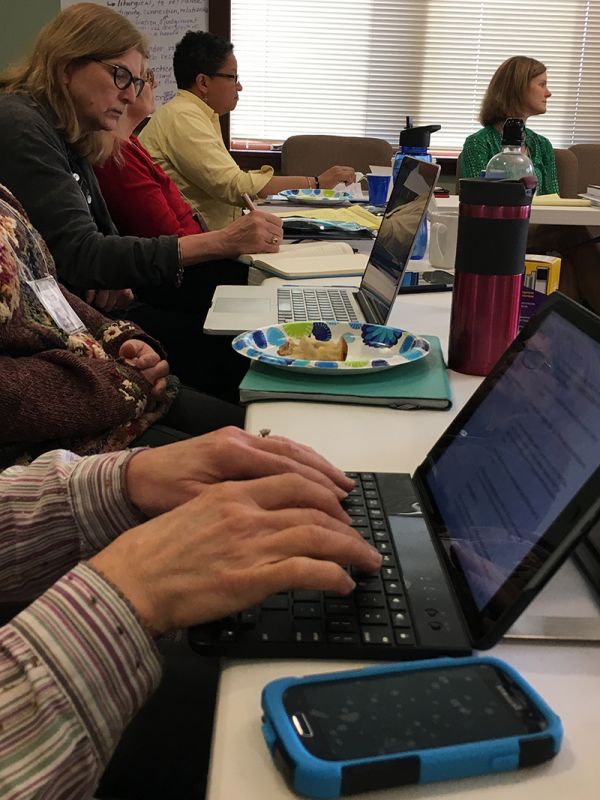 According to the Mayor's Office of Drug Control Policy Strategic Plan dated 2017, more than 10% of the population of Huntington is addicted to opioids. For 2016, 1,476 drug overdose incidents were reported in Cabell County,which is a 443% increase over 2014. Widely regarded as "Ground Zero" for the Opioid epidemic in the United States, community leaders in Huntington acknowledged the grave situation early and it is becoming an example for other communities seeking to offer a caring response, prevention strategies, and recovery resources that really serve individuals and families in need. Pilgrims walked in THE WAY OF LOVE: crossing boundaries, listening deeply, and living like Jesus.

Together we walked with the mayor, fire chief, bishop, and members of three local Episcopal congregations, medical staff, recovery specialists, community leaders, and other pilgrims to learn, honor, pray, and raise awareness about compassionate response to the opioid epidemic.

Organized by the Province III Opioid Response Task Force of The Episcopal Church.