80th General Convention is a wrap 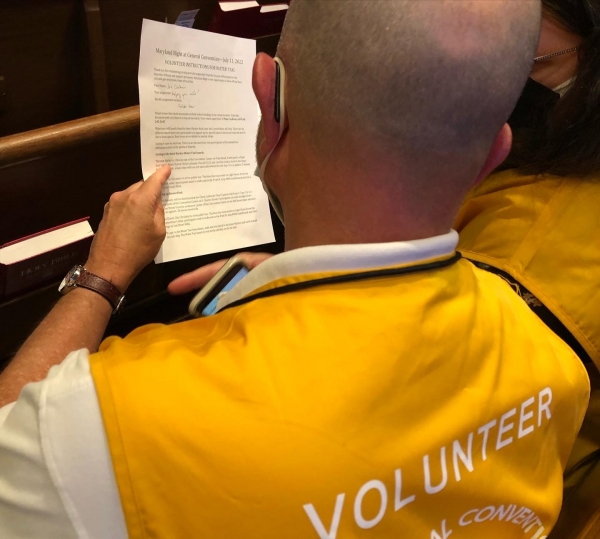 With the aid of volunteers across the province, a smaller and shorter 80th General Convention of the Episcopal Church met from July 7-11 at the Convention Center in the Inner Harbor of Baltimore. By holding legislative meetings and hearings online prior to the in-person gathering, significant and necessary work of the church was still accomplished. Some of that work included the election of Julia Ayala Harris, a lay deputy from Oklahoma, as the President of the House of Deputies. Only 17 resolutions were deferred until the next General Convention in Louisville, KY in 2024. The success of the shortened convention led some to wonder whether this could be the future of the church's triennial gatherings. And Covid-19 precautions were effective, keeping the known infection rate to 3%.